US suspends plans to buy oil after funding is left out of $2 trillion stimulus package...

The European Union's proposed climate law has not gone down well with Greta Thunberg...

U.S.-Iranian Tensions Will Keep Oil Prices On The Boil 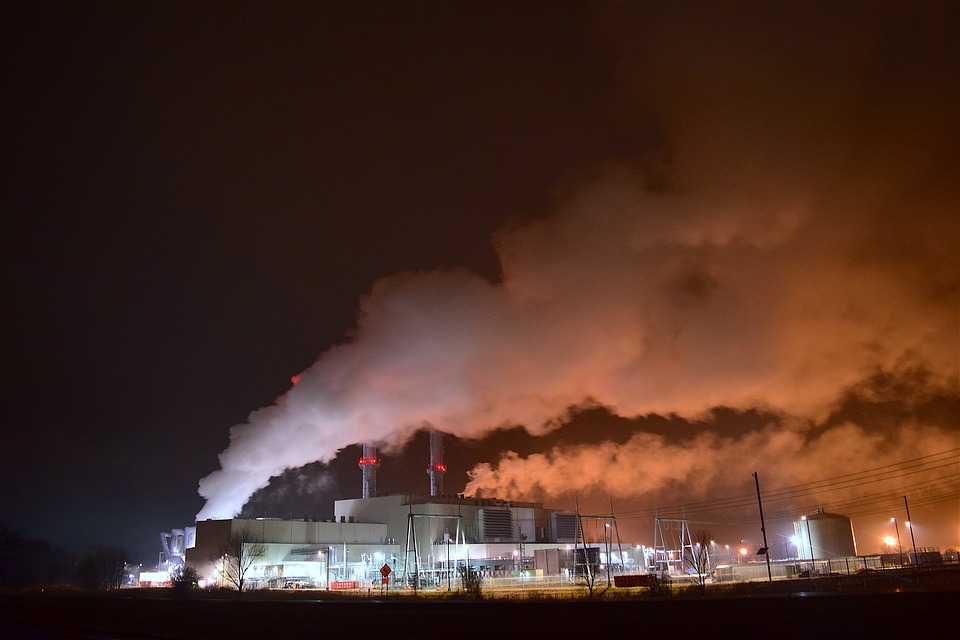 Ahead Of Trump-Xi Meeting, Record-Setting Oil Exports To China At Zero For 2nd Month

For 2nd month in row, and ahead of Trump-Xi meeting this month, US oil exports to China at zero following $1B record.

For the second month in a row and just three months after topping $1 billion and setting a record, U.S. oil exports to China stood at zero.

According to the latest U.S. Census Bureau data, September exports were once again nonexistent.

The exports have dropped to zero for the second consecutive month because of an ongoing trade war between China and the United States that has also ensnared soybeans and runs the risk of hurting Boeing and the U.S. aviation industry.

U.S. Sanctions Against Iran Might Not Prove Important To Oil Markets

Offshore wind project near Virginia Beach to use giant turbines with 108-meter blades...

Shell receives the most fuelling visits in the U.S....

Energy Demand Will Never Be The Same After COVID-19, IEA Report Finds...

Six US oil firms are expected to shut 300,000 barrels per day of production in May and June...

Offshore wind project near Virginia Beach to use giant turbines with 108-meter blades...

Phase One U.S.-China Trade Deal Fails In Energy And Beyond...

Details released of a huge offshore wind turbine that can power 18,000 homes per year...

Oil prices rise, on pace for more than 25% gain this week...