Siemens Energy and Canadian pipeline company TC Energy in February agreed to commission a novel waste-heat-to-power facility in Alberta by 2022 that captures waste heat from a gas-fired turbine operating a pipeline compression station, and then converts it into power using an innovative supercritical carbon dioxide (sCO2) power cycle.

The facility’s innovative technology is based on an advanced Rankine Cycle that Ohio-based technology company Echogen Power Systems (EPS) has developed since its founding in 2007 under numerous partnerships, including with the Department of Energy and Dresser-Rand (now a Siemens business). The company has quickly progressed the technology it says could compete with steam cycles from small multi-kilowatt demonstration units developed in 2011 to its most recent multi-megawatt heat recovery package, which it began to commercially offer in 2019. 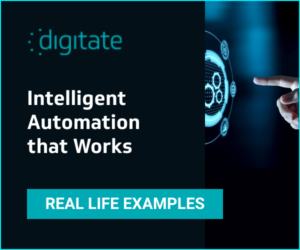