Numerous energy facilities were afflicted by the major flooding event that inundated parts of Europe last week, and at least one major power generator has said the damage will likely mount into a “mid-double-digit million euro sum.”

The flooding, which was caused by a cold, low-pressure area dubbed “Bernd,” crawled slowly across the continent over two days on July 15 and July 16, dumping unprecedented volumes of precipitation in some areas, and causing rapid overflows in rivers and sewage systems. 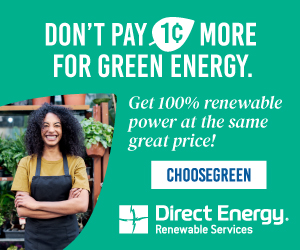