The suggestion this week by a well-placed UAE official that his country might soon set a “net zero” target for carbons emissions is a further sign of the rising pressure on governments around the world to do more to limit the potentially devastating impact of climate change.

Such targets are becoming more common. In 2015, only three governments had made a pledge, but today more than 40 have done so. The UAE, however, would be the first major oil producer to do so.

The Benefits of Mobile Aero-derivative Gas Turbines for Power Generation

The second wave of renewables is here. What did we learn with the first? 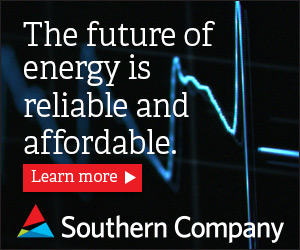