Not all wind turbine insurance coverage is the same

Q CELLS to double solar manufacturing capacity in the U.S.

Rooftop Solar and Energy Storage Are Not Republican or Democrat, They’re American

There is a common misperception that “green energy” appeals mostly to liberals. However, at least some of the facts don’t support that view. A case in point can be found in the rooftop solar sector.

POWERHOME SOLAR does business in 15 states—some red and some blue—so Waller has fairly good insight on the types of people who are installing solar systems. “Both sides of the aisle are liking solar,” he said. In fact, POWERHOME SOLAR surveyed customers and found more than 60% were Republicans.

Not all wind turbine insurance coverage is the same

Not all wind turbine insurance coverage is the same...

What We Do Today Affects Tomorrow: SIDS Youth Embrace Renewables...

Why Eversource might exit its offshore wind partnership with Ørsted... 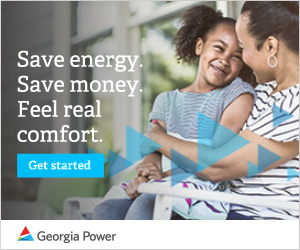