An updated financial report from one of the owners of the Plant Vogtle nuclear expansion in Georgia shows the cost to build two new reactors has now topped $30 billion, more than double the original price tag expected for the project.

The Municipal Electric Authority of Georgia (MEAG), one of four groups with an ownership stake in the Vogtle expansion, on May 6 raised its total cost forecast for the project to $7.8 billion, up from $7.5 billion. The group’s updated figures, when combined with cost estimates from the other owners, push the cost to build two new 1,100-MW reactors at the site in Waynesboro, Georgia, to at least $30.3 billion. 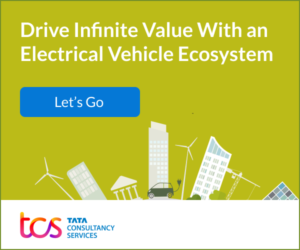