Perovskite materials may hold the potential to play an important role in a process to produce hydrogen in a renewable manner, according to analysis from scientists at the National Renewable Energy Laboratory (NREL).

Electrolysis needs electricity to split water into hydrogen and oxygen. STCH relies on a two-step chemical process in which metal oxides are exposed to temperatures greater than 1,400 degrees Celsius and then re-oxidized with steam at lower temperatures to produce hydrogen.

Why Eversource might exit its offshore wind partnership with Ørsted

California offshore wind would have no significant environmental impact: BOEM 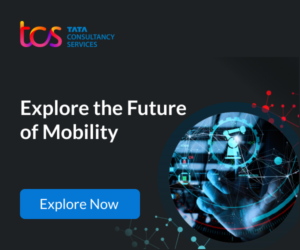