The use of hydrogen continues to grow as a means of power generation, with companies introducing new technologies at a rapid pace across the globe. Ways2H is among the groups developing new methods of hydrogen production, and in late September announced it had signed a letter of intent to transform as much as 9,000 tons of waste on the island of Martinique into renewable hydrogen. Long Beach, California-based Ways2H inked the deal with VALECOM, an ecological and energy solutions provider in the Caribbean.

Can Nuclear Power Stay Relevant in a World Filled with Renewables?

EPRI reflects on the year gone by 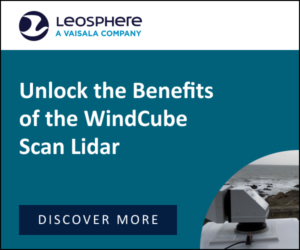